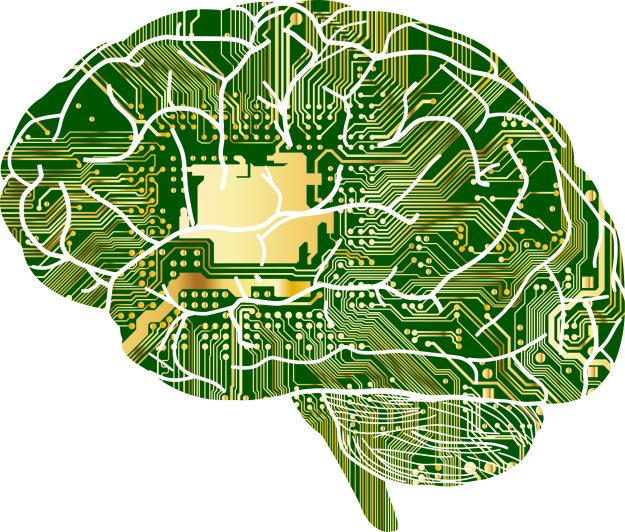 There’s been a huge and growing amount of research into what happens in the brain during addiction – and of habits generally. The research takes place as part of neuroscience. It’s now possible to ‘see’ inside the brain during interaction with electronic machines – including gambling machines.

We aren’t scientists! However, there are experts out there who can communicate well with ordinary folk. We’ll look at a video of a lecture in a moment but first off, some VERY basic and simplified facts about the brain in relation to addiction:

These points are talked about in the lecture below. We recommend it because Marc Lewis has also written a book we really rate, The Biology of Desire

Marc Lewis, who’s been through addiction himself, discusses and demonstrates how substance addictions and behavioural addictions such as gambling share common features. He argues that addiction is not a disease but something which a normal, healthy brain learns.

Below is another useful video. Don’t worry about the long names. The important point is that addiction arises from the normal functioning of the brain. This video deals with substance addiction but we’ve already seen that gambling addiction and substance addiction have common origins (which, importantly, is related to why some people may have more than one addiction or replace one with another).

Finally, the emphasis so far has been on the addict. But what if addiction involves more than the person? Elswehere on this site, especially in the section called Addiction by Design?, we look at claims from some researchers that the process of addiction involves the individual and the machine and other factors. This points us back to our main site The Machine Zone which examines how everyday, non-gambling devices, may become ‘addictive’. 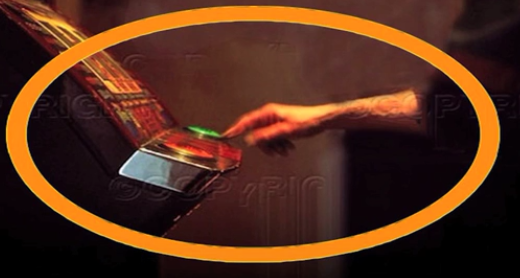 This site forms a case study about betting machines called Fixed Odds Betting Terminals. It is a project of our main site The Machine Zone. The 'zone' is what is referred to especially in the USA as the interaction between a player and a betting machine - the physical, design, environmental and psychological zones. The case study provides insights into all of our interactions with digital devices.